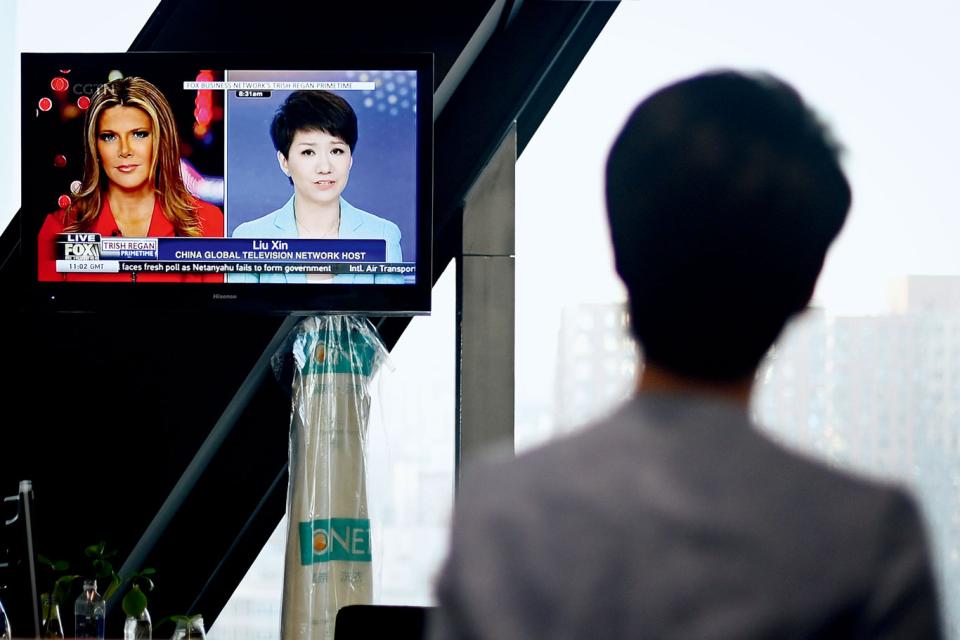 Debates between TV hosts from the US and China went viral in China, prompting soul searching over the source of the mistrust between the two countries

Since trade negotiations between the US and China collapsed in May, leading to a further escalation of tit-for-tat tariffs, nationalist rhetoric has been heating up on both sides. Then a TV debate, which took place on the night of May 30, the morning of June 1 Beijing time, opened a frontline between the world’s two largest economies.
The debate was triggered when Liu Xin, a TV anchor from China Global Television Network (CGTN), the recently rebranded foreign-language arm of China’s State-run network, China Central Television, refuted claims by Fox News Business host Trish Regan on May 14 on her show, Trish Regan Primetime, that China is stealing around US$600 billion in intellectual property (IP) from the US annually and that it is imperative for US President Donald Trump to fight the “economic war.”
Liu described Regan’s comments as “economic warmongering” and “all emotion and accusation supported with little substance,” and advised Regan to “hire a better research team.” This prompted Regan to respond by challenging Liu to appear on her show to debate the issue. Liu accepted the challenge on the condition that there would be no mudslinging. 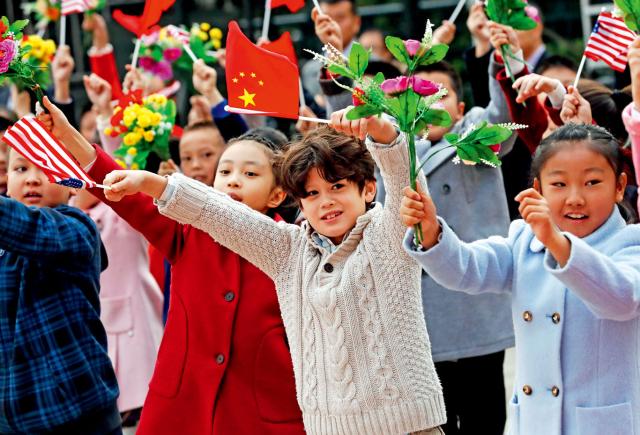 Children wave flags in Tiananmen Square in Beijing as they welcome US President Donald Trump and his wife Melania, who made a state visit to China on November 9, 2017 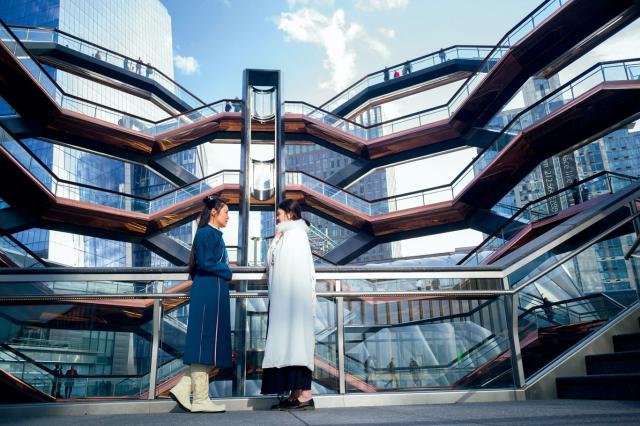 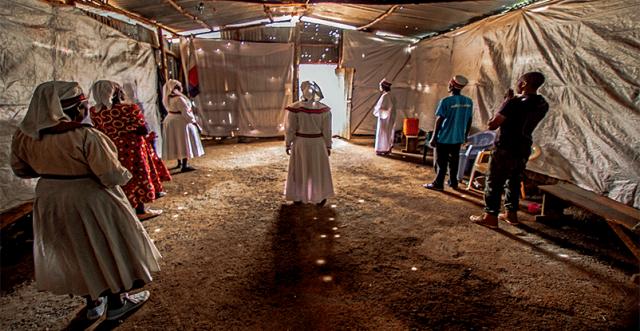 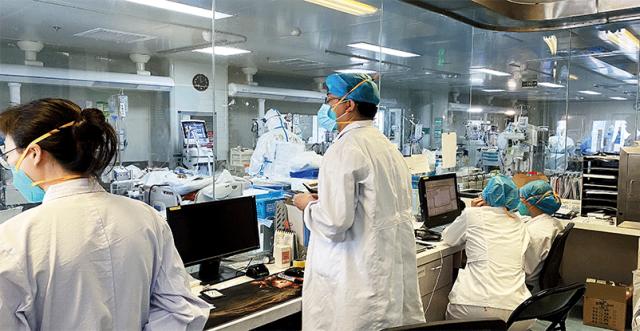 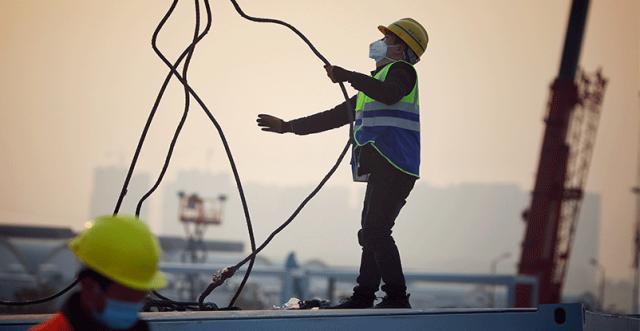 WORKING ON RETURNING TO WORK 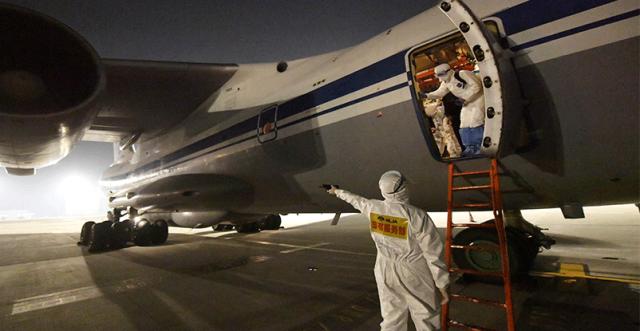 THE GAP IN GLOBAL GOVERNANCE