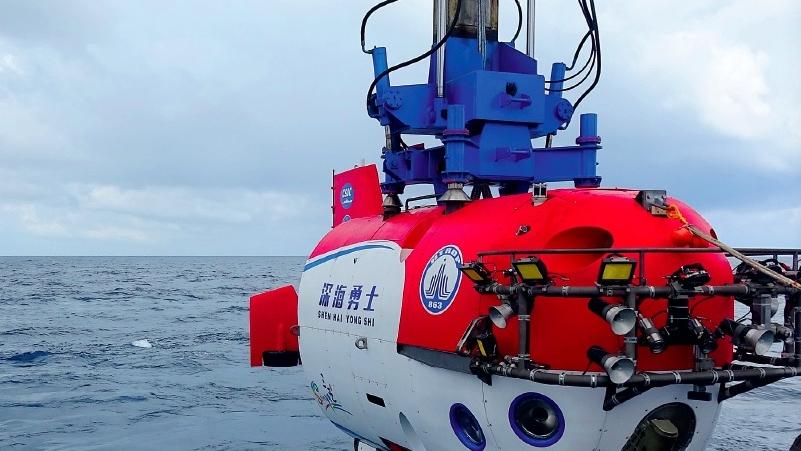 Tomb of a Lost Emperor?