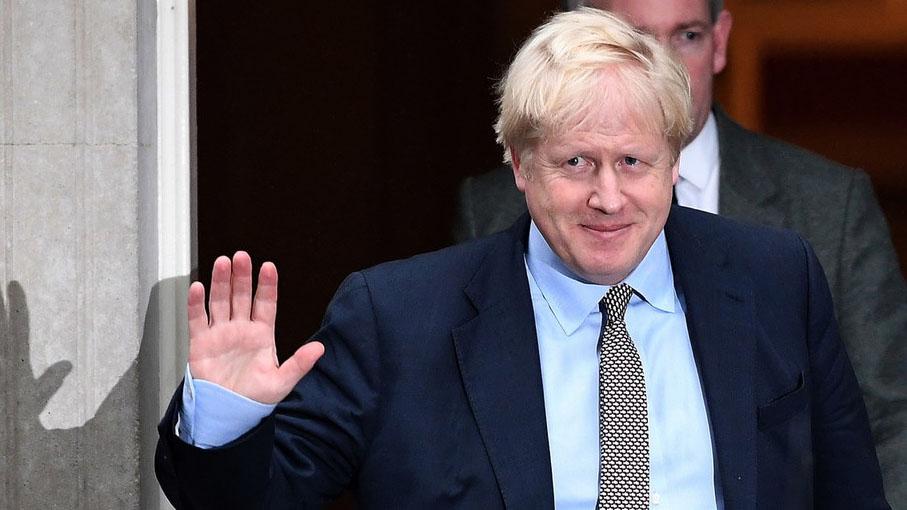 While a snap general election is most likely for Britain, the Brexit drama will go on for some time, says a young Chinese scholar

The drama surrounding Brexit continues. Despite British PM Boris Johnson’s efforts to get his new deal past Parliament on October 19, the Letwin Amendments withheld approval for the deal until Parliament has passed the necessary law to enact the agreement.
Three days later, Johnson saw his motion to complete the necessary law-making process over Brexit voted down by Parliament.
The PM’s promise to bring Britain out of the EU by October 31 is doomed to fail, Zhang Bei, associate research fellow with the Institute of European Studies, China Institute of International Studies, wrote for Shanghai-based portal The Paper.
The crux of the matter now is whether the new deal still has hope and that the general election is the only way forward to break through the stalemate, Zhang added.
Johnson knew that he could secure half of Parliament’s backing for his new deal, including all Tories, 20 Tory defectors and a considerable number of Labor MPs from pro-leave constituencies. That’s why he wanted to have the “meaningful vote” on October 19. But after the vote was delayed, the PM will find it hard to hide the loopholes and weak points of his deal from Parliament.
If the new deal is to proceed, Johnson’s Brexit path will be pulled away from its original track by the amendments from Parliament, she predicted.
As for the other options, Zhang said the general election is the highest possibility. The Tory Party doesn’t have a majority so it cannot guarantee progress over the multiple laws needed in Brexit. To break this impasse is to call a snap general election.
Johnson himself wanted an election long ago. For him, the only difference is in whether to finish Brexit before a future election or to call the election immediately.
After the extension is confirmed by the EU, the Labour Party would either support a re-election or choose to grind Johnson in Parliament, she said, though the Labor MPs are confident of bringing about a similar blow to the Tories as they did in 2017.
A second referendum is also a possibility, she noted. Although the 52 percent leave result from the 2016 referendum was decisive, it was not a landslide decision. Three years later, public opinion has changed, as attested to by the People’s Vote protests on the country’s streets. If the ruling party is Labour, it will pursue this path, as the referendum is its Brexit policy, she added.