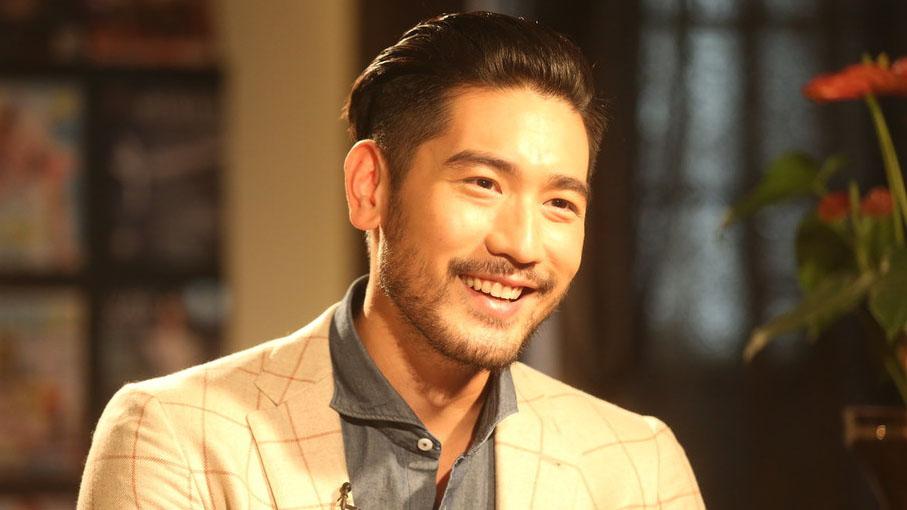 The tragic accident is largely related to the program crew’s hankering after audience ratings at the expense of its guest stars’ safety, says commentator

The death of a celebrity while recording a reality show has sent shock waves throughout China.
Godfrey Gao (Gao Yixiang), a popular Taiwanese-Canadian actor, passed out and went into cardiac arrest while recording Chase Me, a reality show launched by East China’s Zhejiang Satellite TV on November 27. Gao, 35, was pronounced dead in hospital, local media reported.
His death aroused extensive criticism of the TV station. Li Yu, a guest commentator for news site The Paper, weighed in, pointing to some dangerous tendencies in Chinese TV development.
The reality show features running, chasing and overcoming challenging physical tasks in a preset urban environment at night. Worse still, each recording session usually lasts for several hours, deep into the night or even throughout the night.
Li wrote that many of the stars on the show had previously fainted or were pushed over their endurance limits. Two former Olympic champions constantly asked “when can I take a break” while recording.
He claimed that this show is not so much a test of stars’ physical strength, but rather a “torture” of stars using high intensity trials, thereby producing highlights for viewers and then driving up profits.
Even after the tragedy, the program’s official Weibo account still put the post bragging about its high popularity at the very top, showing no sympathy.
The tragic accident is quite related to the program crew’s hankering after audience rating at the expense of sufficient regards to its program safety and guest stars’ safety, he said.
There have been similar incidents involving other shows on Zhejiang Satellite TV. There was a similar death, of the assistant to a star, while shooting another TV show in 2013, and another star fainted last year.
Li went on to note that this is not isolated to Zhejiang Satellite TV. Many TV networks or platforms are resorting to novel, surprising TV shows to woo audiences. But with no regard to social responsibilities, it will sooner or later lead them to lose popularity, he argued.
In fact, it is not just the TV shows that are chasing after more traffic, but various We-Media proprietors, the commentator wrote. After Gao’s death, one of them even claimed the star is creating some publicity for himself. What an irony that a star’s death should be the tool for some to gain more traffic!