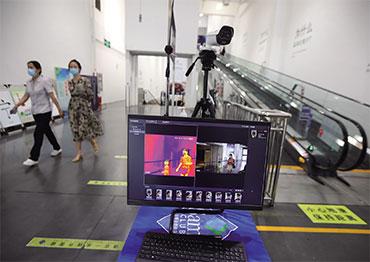 The spread of the Covid-19 Delta variant has brought on another pandemic wave, with the number of confirmed cases in China totaling 1,836 by August 11.

The spread of the Covid-19 Delta variant has brought on another pandemic wave, with the number of confirmed cases in China totaling 1,836 by August 11.
Health authorities pinpointed the source of the main cluster in the Chinese mainland to Lukou International Airport in Nanjing, capital of Jiangsu Province, where a cleaner was infected on July 10 after she cleaned an Air China plane which had departed from Moscow, Russia. Seven passengers on the flight were infected, and later nine airport cleaners tested positive on July 20.
The virus was transmitted from the cleaning crew to passengers on domestic flights, other airport personnel and their relatives. The provincial health commission of Jiangsu said that by August 2, of the 220 cases so far reported in Nanjing, 44 percent worked at the airport.
Zhangjiajie, a popular tourist destination in Hunan Province, was the next area to be hit after a passenger traveling through Lukou International Airport went to a show which had an audience of several thousand. Other tourists spread the virus as they traveled home or to other sightseeing destinations by train or plane.
Lukou International Airport was closed on July 29 after Nanjing saw a soaring number of cases and Zhangjiajie was closed the next day. China has defined 20 high-risk areas and 207 medium-risk areas covering at least 15 provinces and municipalities where mass nucleic acid tests were conducted day and night.
On August 7, the provincial disciplinary supervision bureau of Jiangsu and its municipal counterpart published statements about the outbreaks, punishing 15 officials in Nanjing for poor epidemic control, including Nanjing deputy mayor Hu Wanjin who took charge of the city’s sanitation and health work and airport senior management. Investigators criticized them for delayed reporting and lax control, including failure to separate those working on international and domestic flights.
The outbreak caused controversy over China’s vaccine program as many of the infected people were vaccinated. Experts said that the vaccines function to reduce severe symptoms, hospitalizations and deaths, and that it is unreasonable to expect any vaccine to totally eliminate the virus, especially when there are still imported cases.
On July 7, the New England Journal of Medicine published a survey on China’s Sinovac Covid-19 vaccine which was conducted in Chile among more than 10 million vaccinated people. According to the survey, the vaccine protected 65.9 percent vaccinated people from getting infected, 87.5 percent from being hospitalized, 90.3 percent from being sent to an ICU, and 86.3 percent from death. 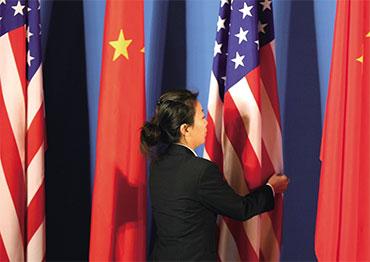 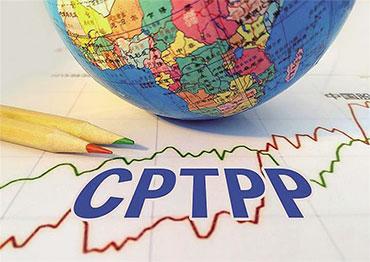 China Applies for Entry to CPTPP