China’s first domestic smart production line of mono-crystalline nanocopper, a key material for semiconductor integrated circuits, started mass production in Wenzhou, Zhejiang Province, according to a Central Television Station (CCTV) report on October 2.
According to manufacturer the Amer Group, the new material is only one-tenth the diameter of a human hair and can be used in chips for telecommunication, automobiles, medical care and engineering control industries. Given the material can replace previously used rare metals heavily dependent on imports, it is expected to reduce production costs by half.
Analysts said this means China has broken a bottleneck in chip production.
Amer’s factory in Wenzhou can produce five million rolls of nanocopper annually, which meets about 10 percent of domestic demand. 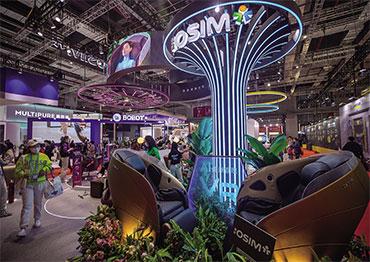