Authorities may have underestimated the danger posed by the coronavirus. Perhaps they were concerned that a genuine assessment of the situation might cause public panic and jeopardize economic and social stability 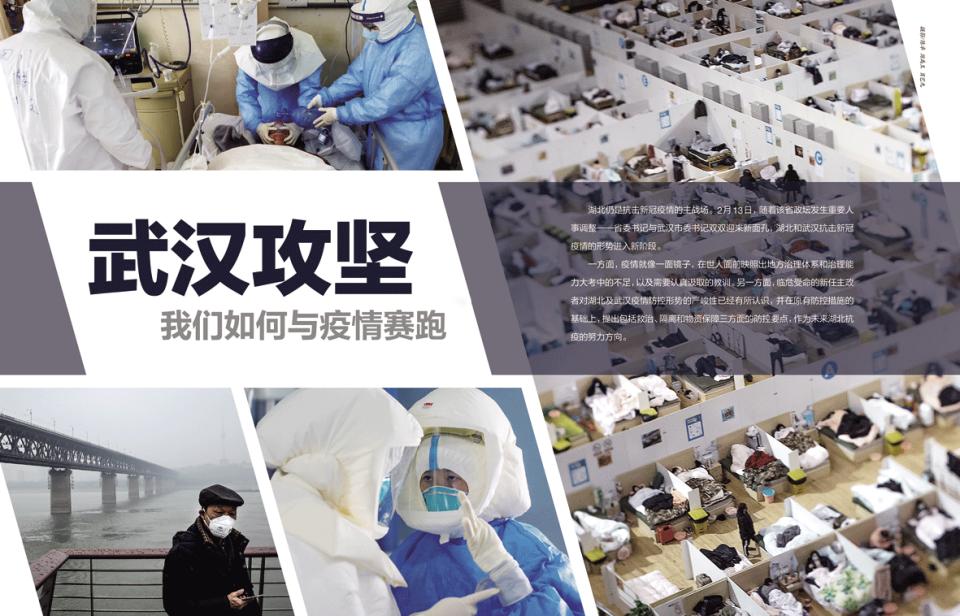 Since the outbreak of the novel coronavirus in December 2019, Wuhan in Hubei Province remains at the forefront of the battle against the fatal contagious disease. 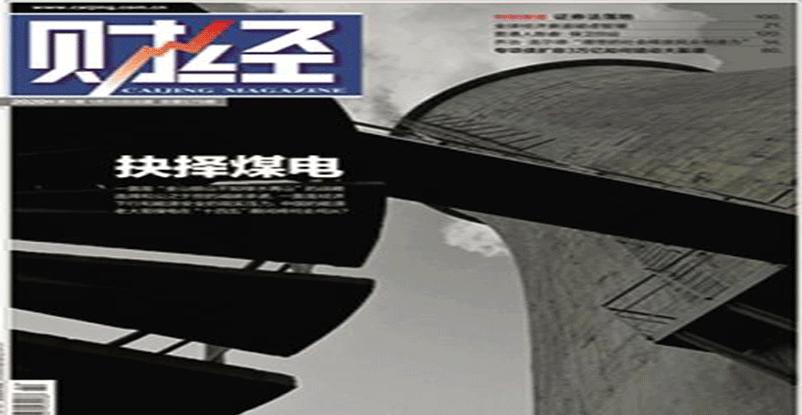 Since the founding of the People’s Republic of China in 1949, coal has always been the country’s most important energy resource. 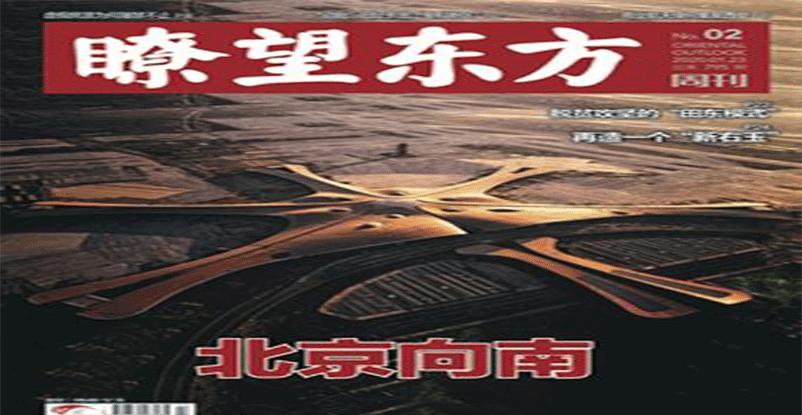 Since 2010, Beijing has initiated three rounds of development projects in its southern area encompassing the districts of Fengtai, Daxing and Fangshan. 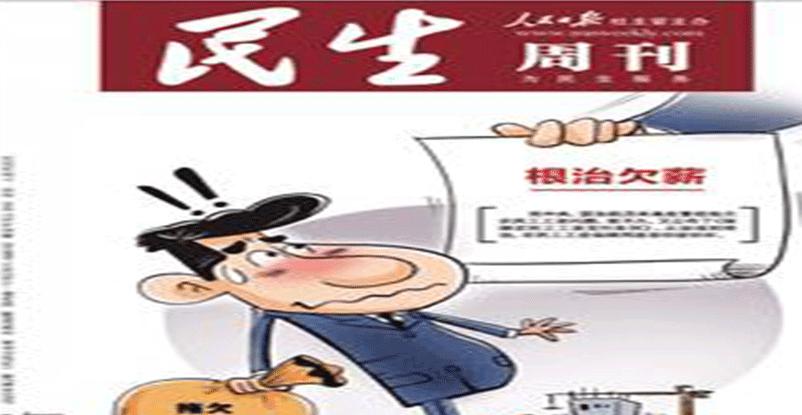 At the end of December 2019, a regulation on guaranteeing payments to migrant workers was released by the State Council which will go into effect on May 1. 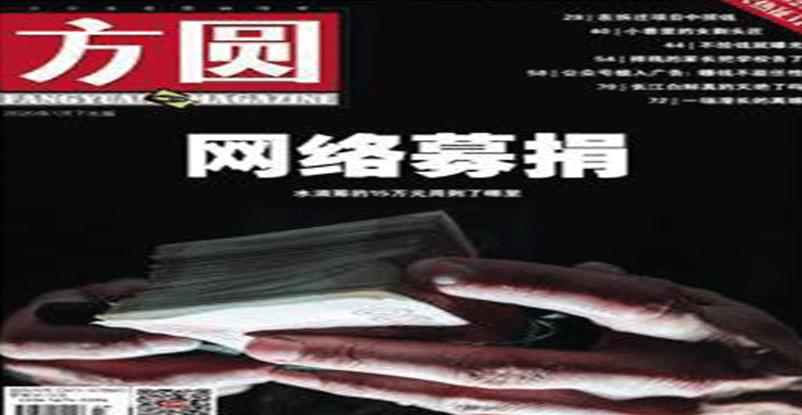 The mobile internet has fundamentally changed the landscape of the charity sector. 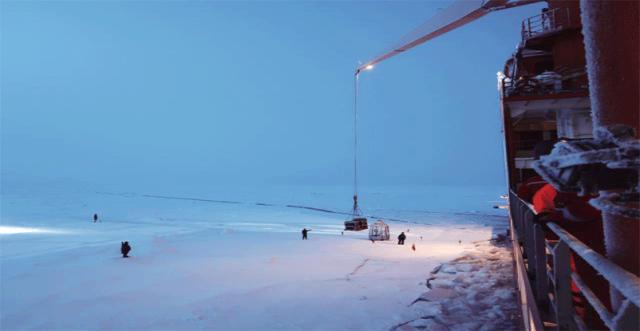 Arctic Exploration GOING WITH THE FIOE 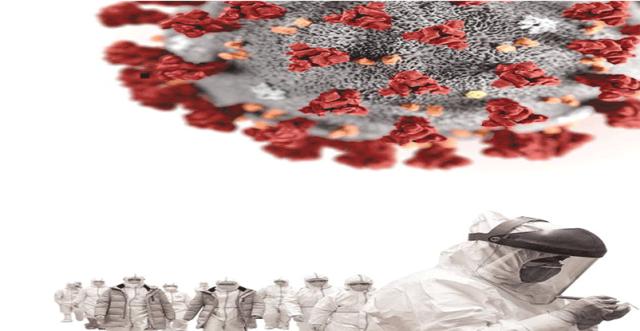 RACE FOR A VACCINE 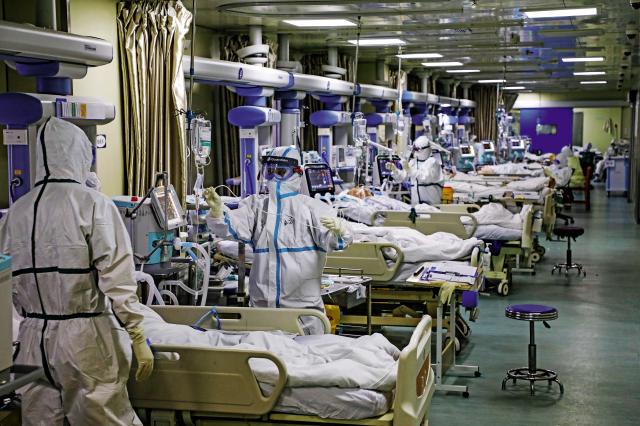 LATE TO THE FIGHT