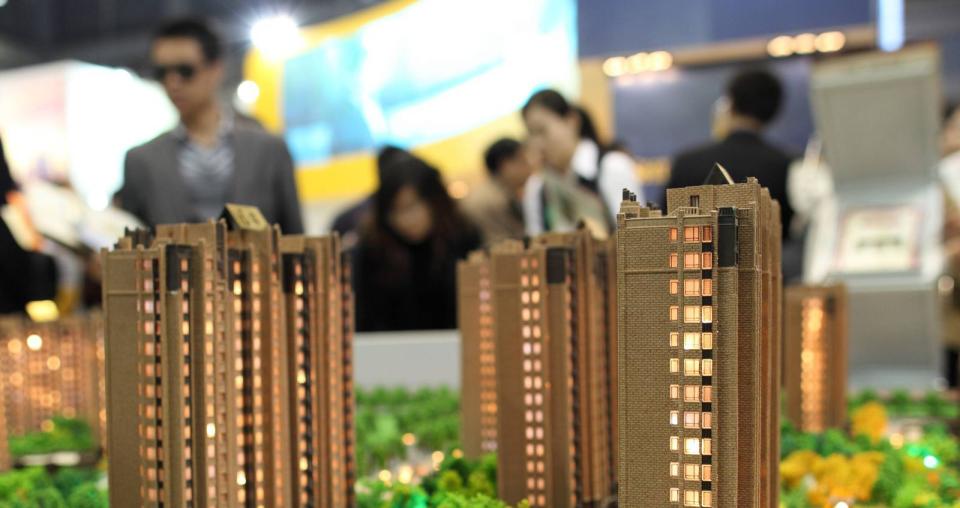 Mixed Views on Tax as Method to Curb House Prices

A high enough real-estate tax will certainly bring down housing prices in China, argue some experts while others disagree

“It is undisputed that real-estate tax can bring down housing prices,” said Yin Zhongqing, vice chairman of the Financial and Economic Committee of the National People’s Congress (NPC) – China’s top legislature, in an interview with economic news portal www.ce.com.
Yin noted that the tax has two different functions; one function is to guarantee people’s housing needs, and to curb investment demand for housing, especially speculative demand.
The other function is to constitute a new main tax category for local governments. In China, many local governments rely on selling land to acquire large sums of land-transferring fees with many associated problems, “but real-estate tax, as a new main tax category, provides a stable fiscal revenue source for local governments,” Yin said.
But some argue that a real-estate tax won’t be that effective, citing the real-estate tax pilot programs in Shanghai and southwestern municipality of Chongqing as examples; though in place for over five years, the pilot programs have hardly affected housing prices.
Fan Gang, director of the National Economic Research Institute in Beijing, said in response that “a real estate tax with a rate of less than 1 percent certainly won’t work, but if the rate is as high as 3 to 4 percent, like in America, it is sure to work.”
Nevertheless, other experts hold different views than Yin and Fan. Jia Kang, president and chief economist of the China Academy of New Supply-side Economics, believes that a real estate tax alone cannot be said to determine housing price. He thinks that the land system, housing system and investment and financing system should all be taken into consideration.
Zhu Weiqun, head of the Taxation Department at Shanghai University of Finance and Economics, points out that the belief that a real estate tax can regulate housing price and improve income distribution is untenable, because both are influenced by multiple factors, a real estate tax being only one of many.
Whether the tax will be effective or to what extent it will be effective is difficult to assess, making the policy objectives – regulating house prices and improving redistribution of income – blurred and unrealistic, Zhu cautioned.