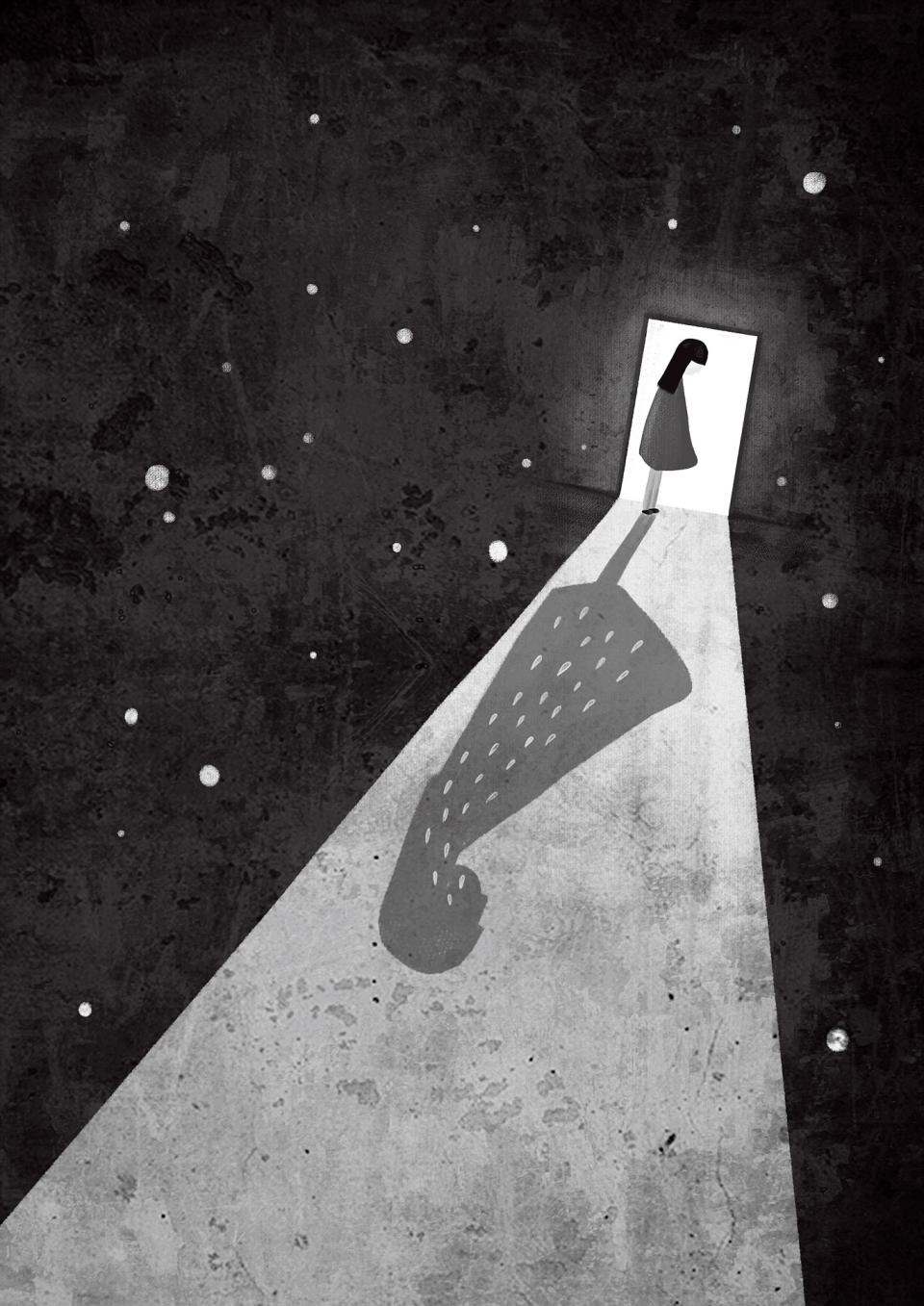 Who Guards the Children?

Wang Zhenhua, a real estate tycoon and chairman of Seazen Holdings, was detained by Shanghai police on July 1 on suspicion of having molested a nine-year-old girl. The high-profile case, along with other incidents involving child abuse, has yet again sparked concern over why the law in China does not do more to protect its children.
In early July, the principal of a primary school in Suizhong, Liaoning Province, was detained on suspicion of raping a female student and molesting four other girls. Several days later, in Zhenxiong, Yunnan Province, a 14-year-old girl was found dead in a hotel room after allegedly being raped, police said, The Beijing News reported. Two suspects are in custody.
Upset by the tragedies, many have turned to the legal system for help and expect those convicted of such offenses to receive severe punishments. But as interviewed experts told NewsChina, punishment alone cannot solve all the issues. For such criminal behavior, prevention should always be the priority. Law enforcers, courts, families, schools and social organizations should work together to shield children from sexual abuse, experts said.
Gaps in Punishment
Many predicted that Wang, 57, might be sentenced to five years in prison as he has been charged with molestation, a lighter charge than rape. According to China’s criminal law, sex offenders who molest women shall be sentenced to no more than five years in prison, but in cases where the crime is committed “publicly in public places, with other grave circumstances, or against children,” the sentence will be harsher. Zhang Yuxia, a lawyer at Sunhold Law Firm in Shanghai, told NewsChina that if the victim sustained physical injuries during the rape, as was reported in the case of the alleged victim in Wang’s case, the punishment could be five to 10 years in prison.
Even the harshest sentences for convicted sexual offenders are not regarded as tough enough, compared with other countries. In the US in June, a court in Alabama sentenced 37-year-old Randall Keith Midkiffin to 30 years on charges of attempted enticement of a nine-year-old girl after he tried to convince the child’s mother to let him have sex with her daughter. The mother reported Midkiffin to the police.
Fan Xing, a lawyer at Kindall Law Firm in Shanghai, told NewsChina that the US has heavy sentencing guidelines for child sex offenders. The Jessica Lunsford Act, a law adopted in 2005 following the rape and murder of a girl, stipulates that criminals that sexually abuse children under 14 shall be sentenced to at least 25 years in prison and up to life imprisonment without parole. Besides punishing criminals, the US also takes a strict view on gateway illegal activities, such as downloading child pornography.
“Comparatively speaking, China’s law is a bit vague and difficult to refer to during judicial practice, which makes it difficult to identify exactly what crime has been committed. It sometimes leads to situations where similar offenses are given different sentences,” Fan said.  For example, in the Criminal Law, regarding the sentence of a molestation case, there is no explanation about what constitutes “publicly in public places” or “other grave circumstances.” Fan believes the case of Wang Zhenhua should spur lawmakers to put forward clear judicial explanations.
Tong Xiaojun, an expert in child study at the Chinese Academy of Social Sciences, told NewsChina that sentences are often lighter than expected in child abuse cases because the law does not separate adult and child victims. “Our laws mostly target adult victims. To better protect children under the law, we need a separate charge for child sexual abuse,” Tong said. Experts interviewed called for harsher penalties for sex offenders. But Zhang pointed out that simply upping the sentences might have the opposite effect.
“The punishment should not only fit the nature of the crime, but also the circumstances and the danger an offender might pose to a victim’s safety. Take kidnapping. If kidnappers are automatically sentenced to death, they are more likely to take risks and even kill the hostage.”

Wang Zhenhua at the 25th anniversary celebration of Seazen Holdings in July in Changzhou, Jiangsu Province

The headquarters of Seazen Holdings in Shanghai on July 5. The company has removed Wang Zhenhua as chairman, with his son Wang Xiaosong taking his place 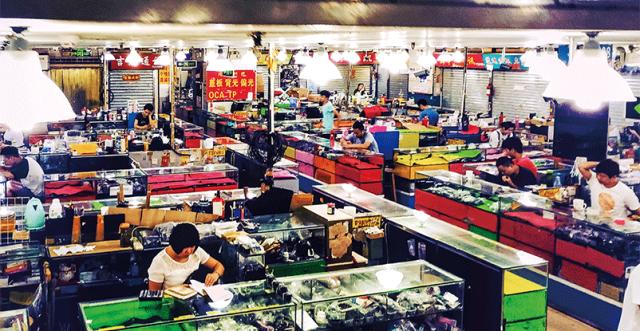 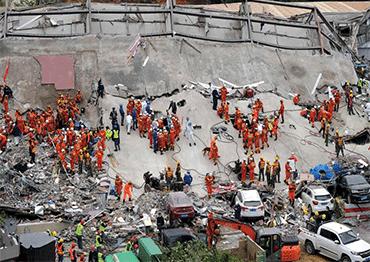