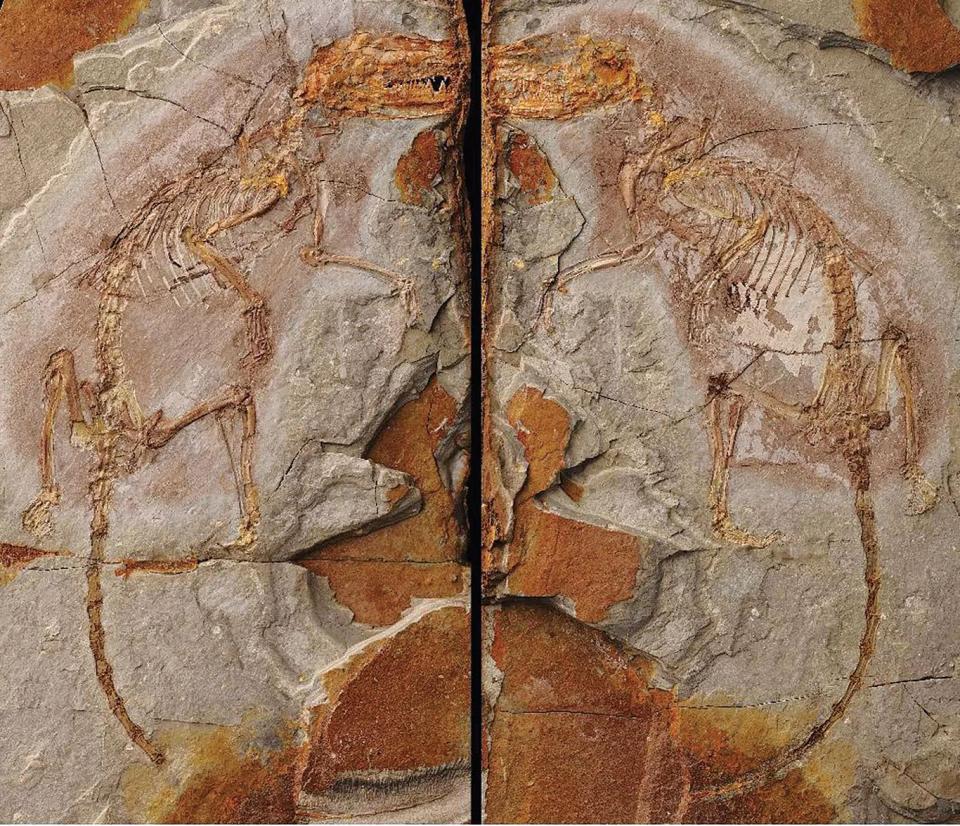 Asia May Not Be Origin of Marsupials

Thanks to a newly discovered mammalian fossil which has been named Ambolestes zhoui, Chinese scientists concluded that the Sinodelphys szalay – the oldest marsupial fossil found – which was discovered in North China in 2003, should actually be classified in the placental class of creatures, the same taxonomy as Ambolestes zhoui, an ancient furry creature that is similar to a tree shrew. 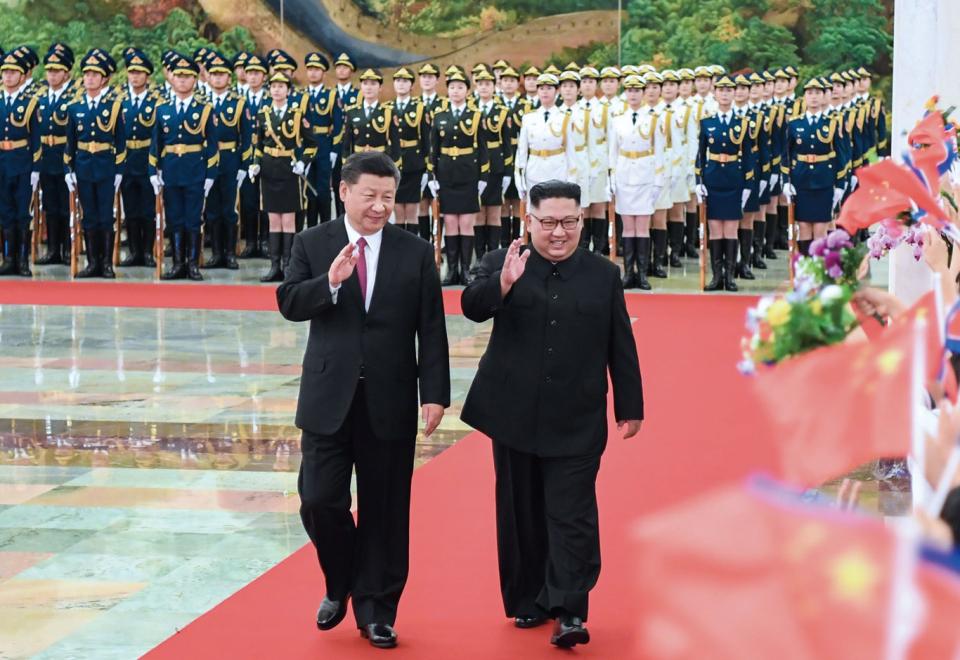 North Korean leader Kim Jong-un visited Beijing from June 19 to 20, just one week after he met with US President Donald Trump in Singapore. 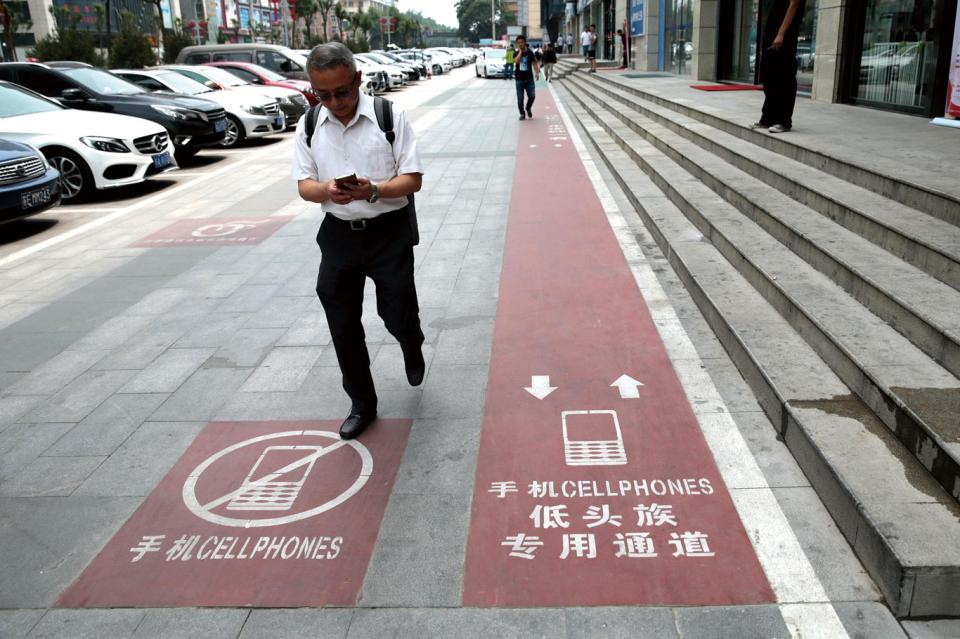 In order to protect smartphone addicts from potential traffic accidents as they walk along the street, the traffic bureau in Xi’an, capital of Shaanxi Province, built a special lane in front of a big department store, painted in a different color from other street markings. 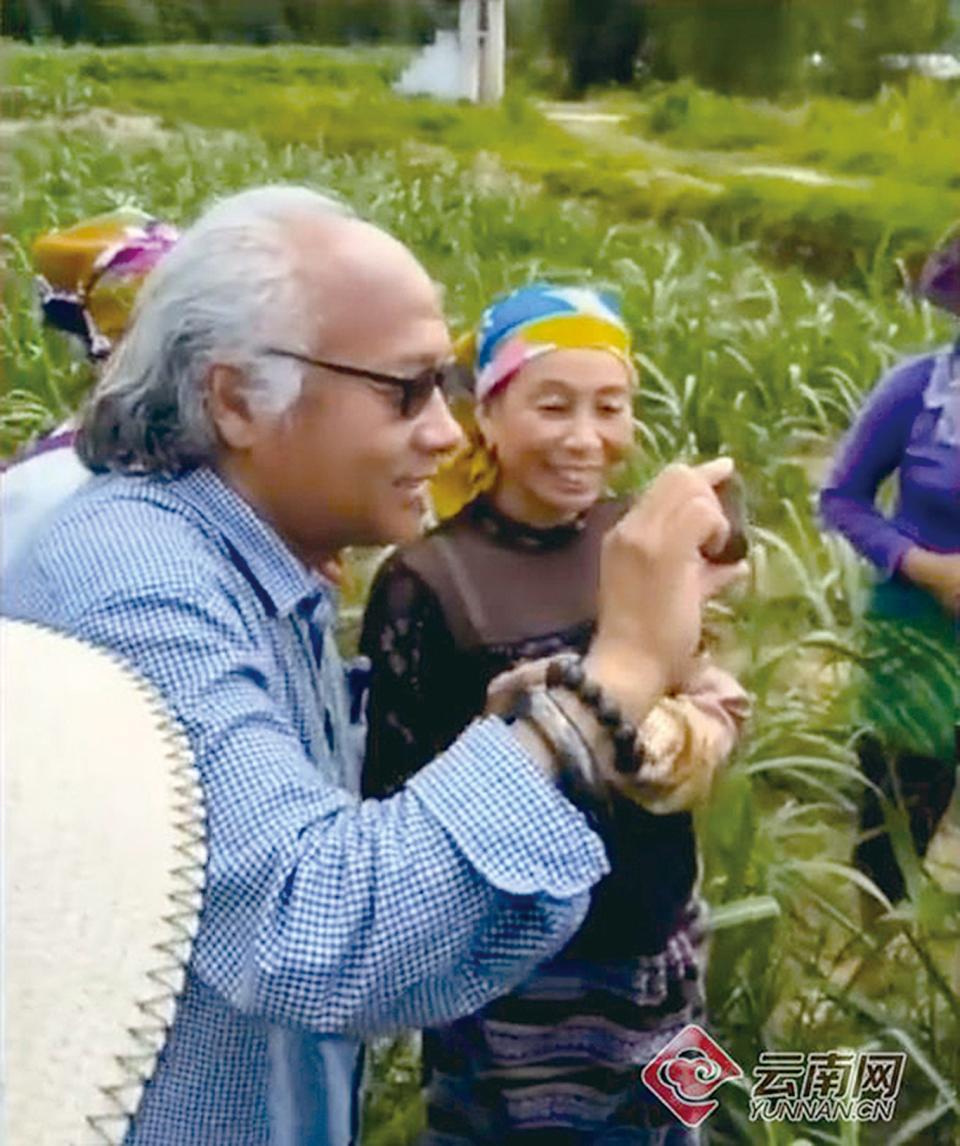 A village in Xishuangbanna in the southernmost part of Yunnan Province became a sensation in early June, not because of its scenic spots, instead due to the fragments of meteorite that blazed through the atmosphere above the area.

Local authorities in Hunan Province that have jurisdiction over Dongting Lake, China’s second-largest freshwater lake, have started dismantling illegal private walls around at least 20 square-kilometers of the lake.

A high-school girl surnamed Chen recently missed the annual national college entrance examinations after being duped into having a boob job. 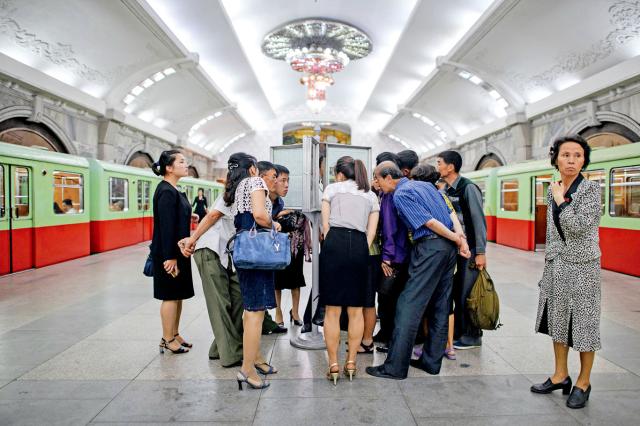 Song of the White Fox 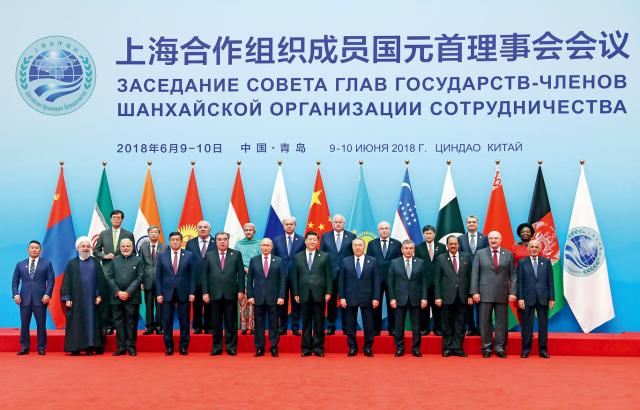