But behind the rising number of big Chinese enterprises, the list also shows that Chinese companies still lag behind the US and the world average in some key indicators 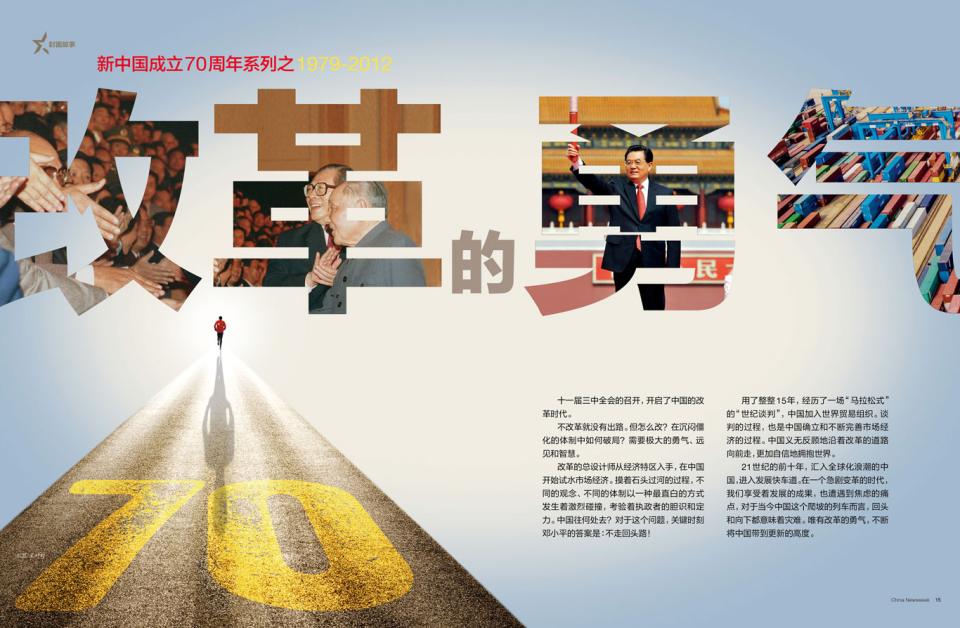 Since the end of the 1970s when China started its reform and opening-up, a consensus has been reached by the country’s top leaders that there is no way out if reform is not carried out. Under the cautious political atmosphere at that time, it required great determination, courage and wisdom to break through all the institutional barriers and red tape. 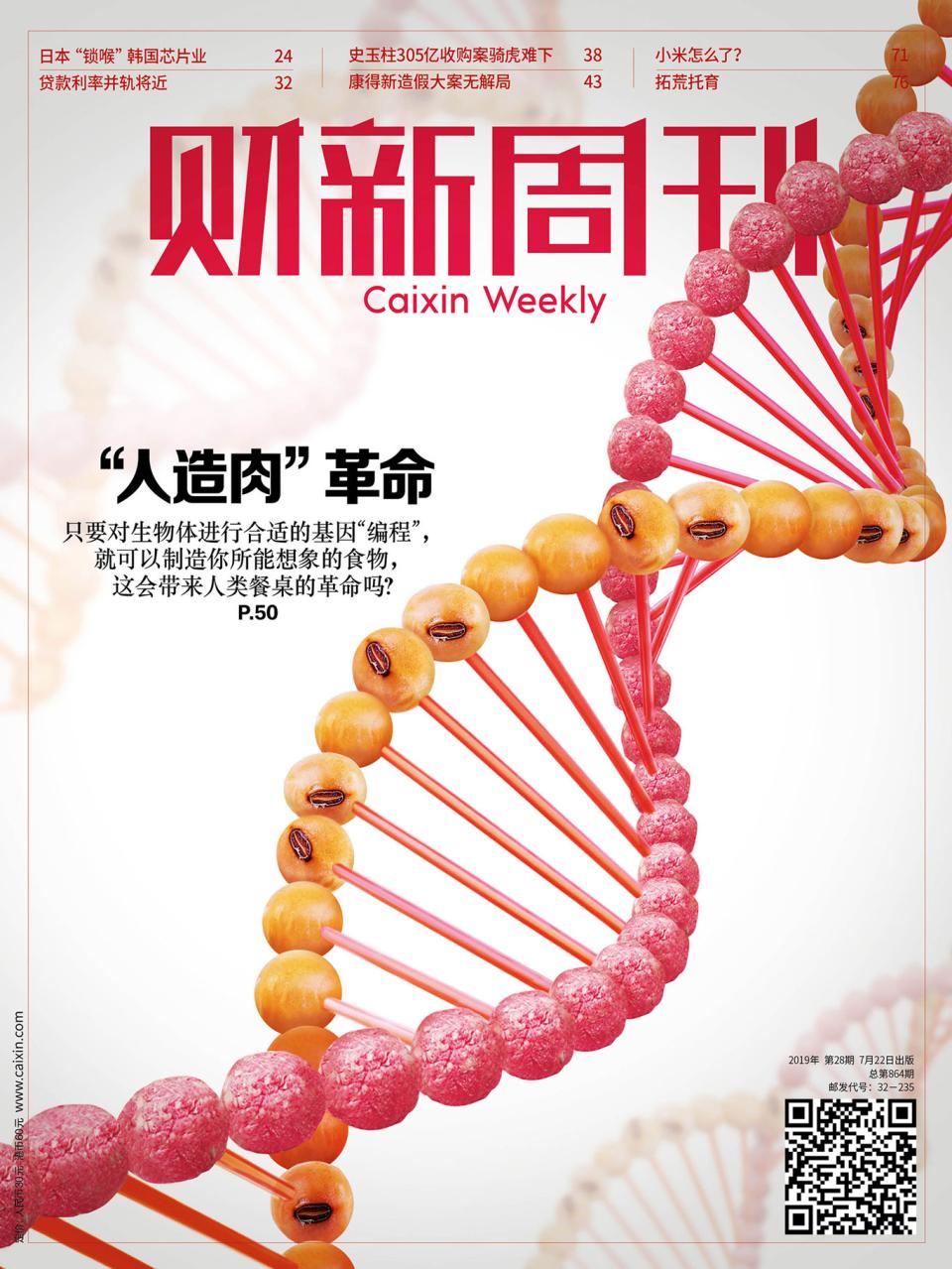 Throughout the world, roughly 70 billion animals are slaughtered yearly to meet the growing appetite of human beings. 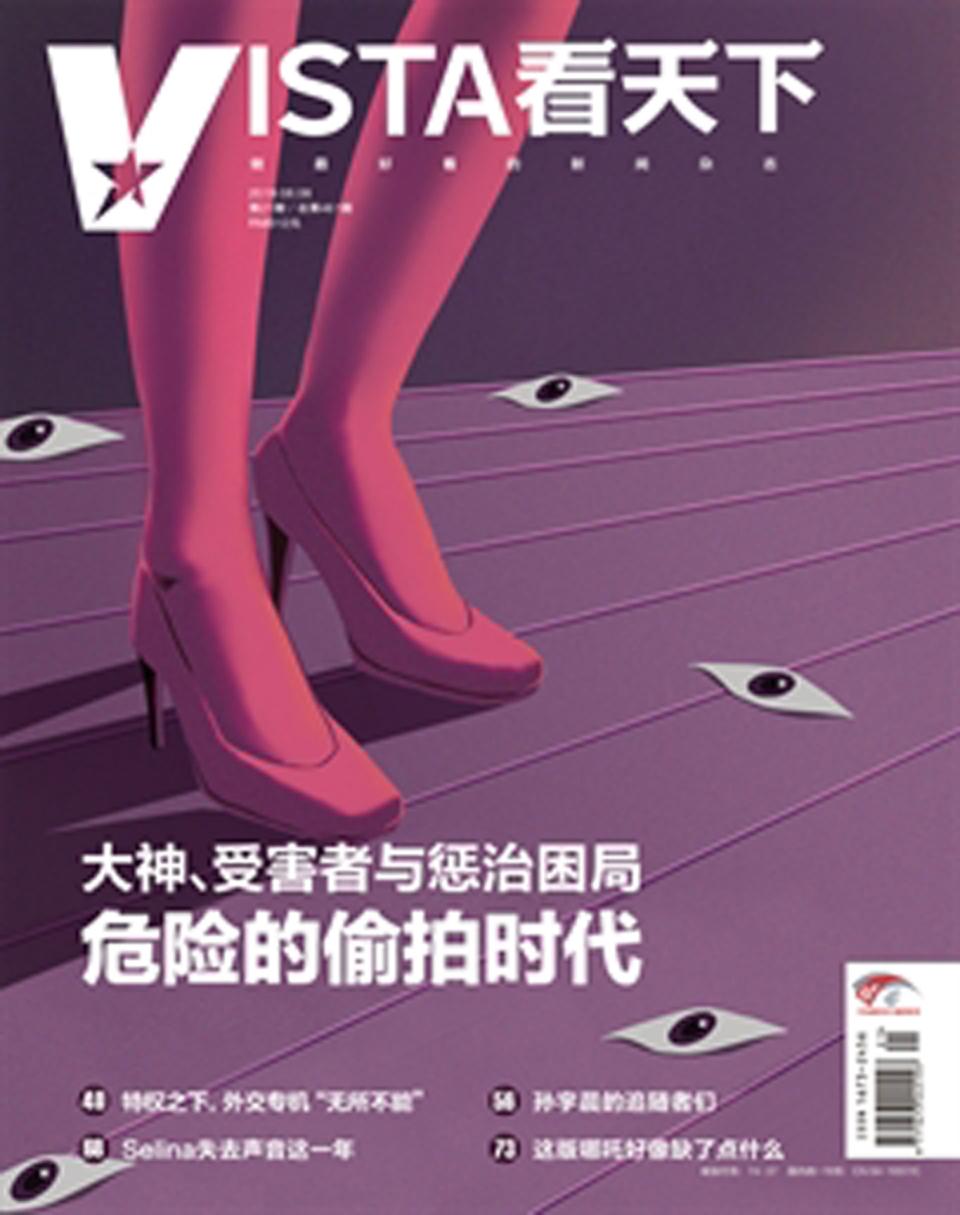 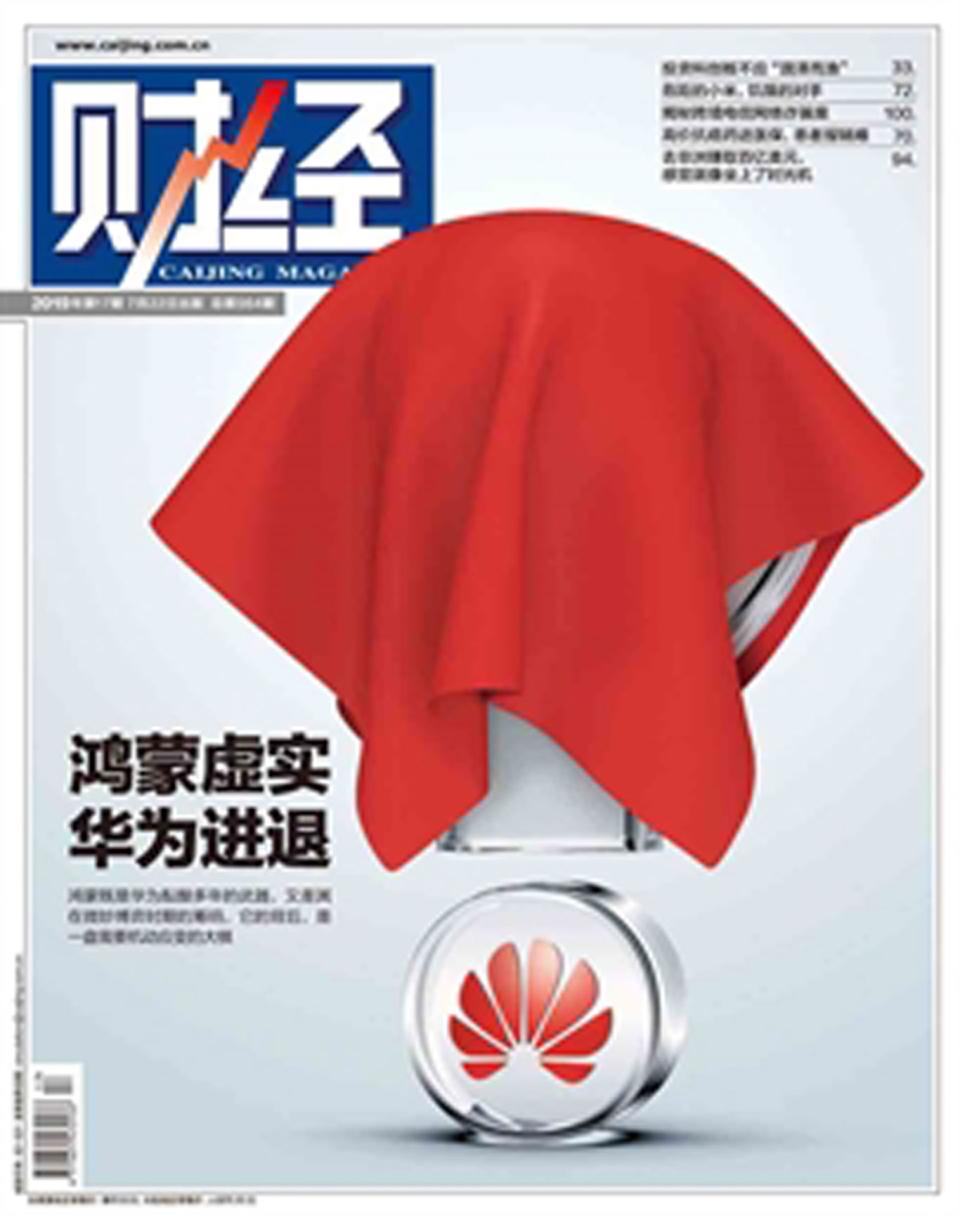 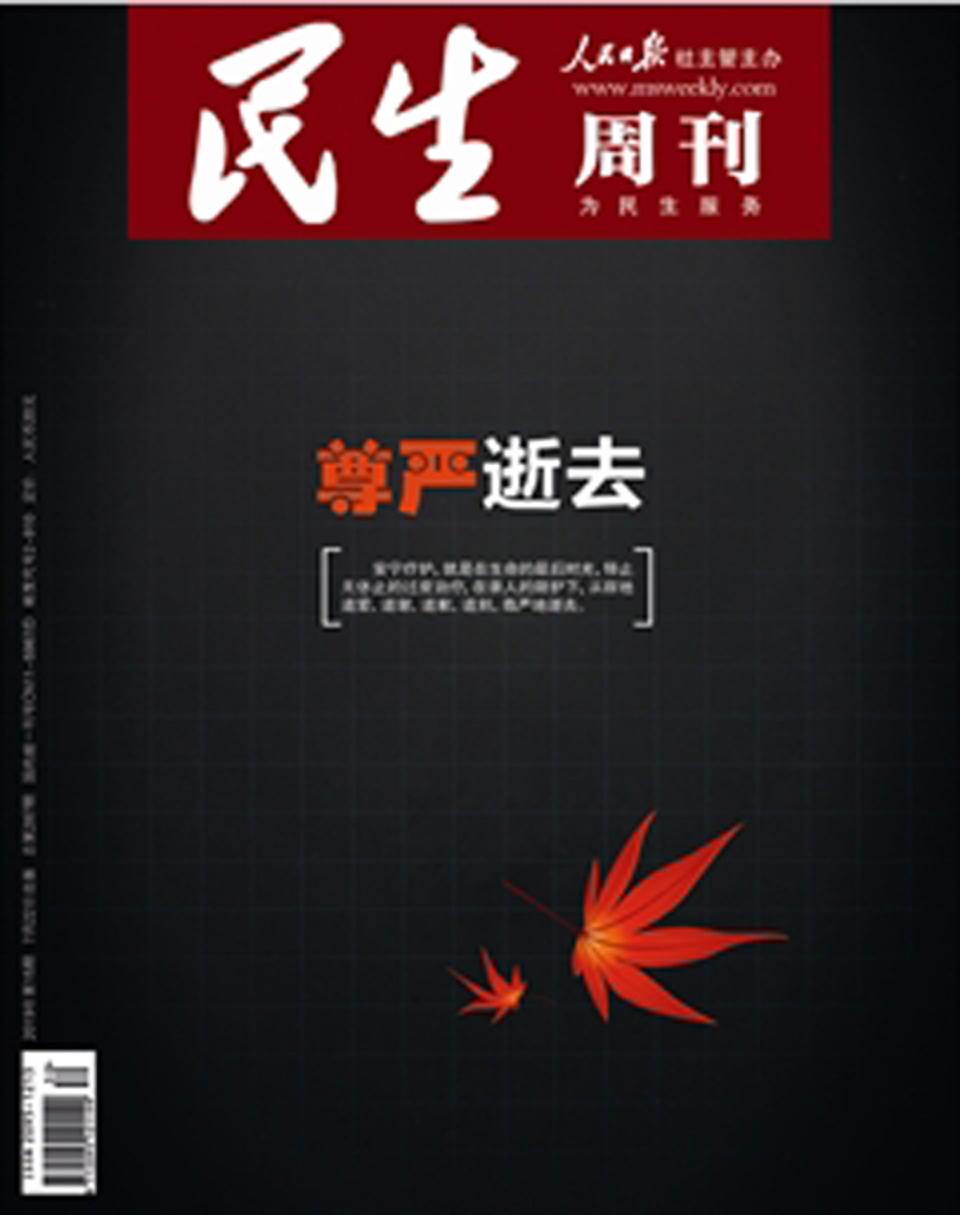 A yardstick of the civilization of a society lies in whether terminally ill patients are able to die with dignity. 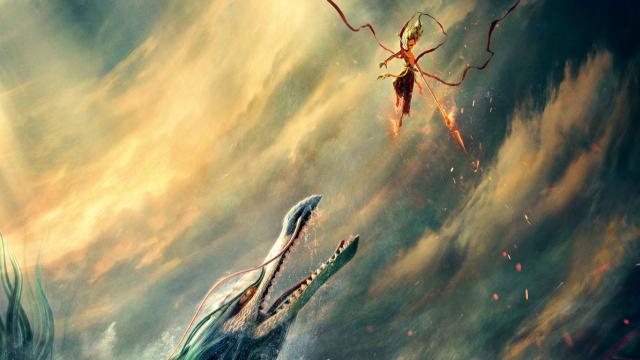 Ten people were killed and three are still missing after a torrential flood tore through a scenic area in central China on August 4. 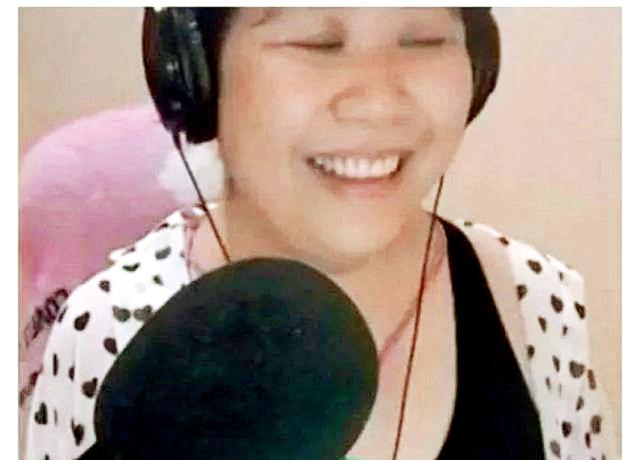