China has released an updated list of technologies that are subject to export bans or restrictions.

China has released an updated list of technologies that are subject to export bans or restrictions. The revised catalog, released by the Ministry of Commerce (MOFCOM) and the Ministry of Science and Technology on August 28, added 23 technologies to the restriction list, including text analysis, content recommendation and speech-recognition, which means their exports must obtain regulatory approval.
The adjusted list comes as the US government is forcing the sale of TikTok, a social media app owned by Chinese tech firm ByteDance, to US companies, giving rise to speculation that the move intends to delay the sale.
But MOFCOM denied the claims. Gao Feng, spokesperson for the trade authority, said at a media briefing that the adjustment was based on the needs of the sector’s development, global cooperation and international practice. He clarified that the changes to the catalog came after opinions were solicited from authorities, industries, researchers and the public in 2018. The new adjustment, an update based on the 2008 version, was only released after going through legal procedures. 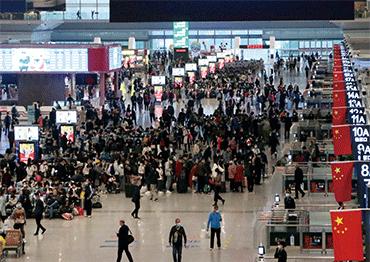 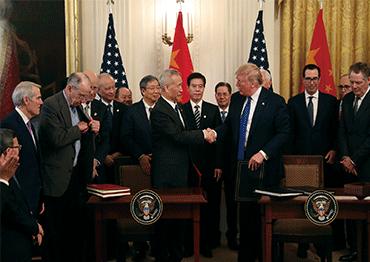