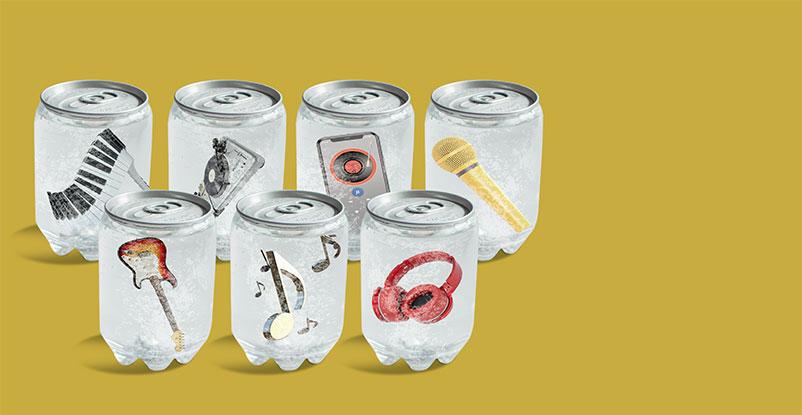 As apps Douyin and Kwai change how songs reach audiences and shape pop tastes, swathes of China’s music industry are cranking out catchy tracks fit for short video – at the cost of artistic integrity 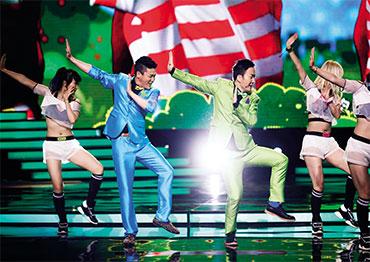 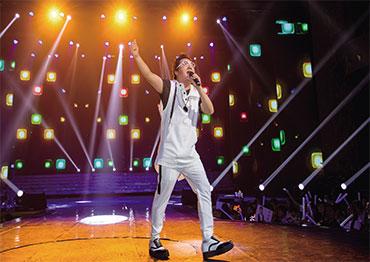 “Chinese pop is dying,” the posts read. ”
The tirade began on December 11, 2021 after the “Top 10 Hits of the Year” were announced during the 3rd Tencent Music Entertainment Awards in Macao. All the listed songs were first released on short-video platforms Douyin (China’s TikTok) and Kwai. This irked many on social media, who were quick to lament the decline of China’s music industry.
Among them was pop singer and former Voice of China judge Yang Kun, 49, who in response posted to Weibo: “I once said that our society was progressing, but our music has gone backwards at least a decade. Yesterday, I realized I was wrong – the reality is way bleaker than I imagined.”
That reality is that short-video platforms are pop music’s most powerful engine. The industry’s response has been a deluge of pop tracks tailored for the medium, to be consumed in 15-second clips.
“Watching short videos and livestreaming has become the national pastime in China,” read the 48th China Statistical Report on Internet Development released in August 2021. The report said that the country has 888 million short-video platform users as of June 2021. In contrast, the number of users on music streaming apps in China was 645 million, according to iiMedia Research.
In many ways, pop music has become a numbers game: Production companies crank out batches of AI-enhanced songs with similar hooks and see if anything sticks. This not only poses challenges to the established music industry but also overall artistic innovation and musicians with creative goals beyond monetizing their posts. 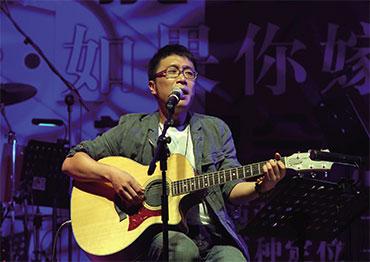 Pang Long holds a concert promoting his latest album The Beginning, Beijing, October 31, 2007. Pang penned several internet hits in the 2000s, including Two Butterflies and You Are My Rose 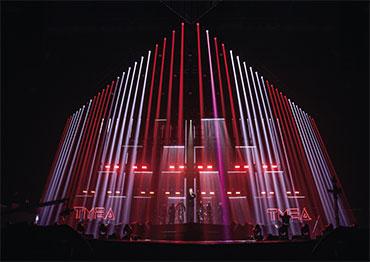